If there is one thing that we at Mullen all agree on, it is never settling for anything that is less than exceptional. After spending a considerable amount of time scoping out numerous locations across the country, Mullen has announced the optimal manufacturing footprint to build its range of fully electric vehicles.
Manufacturing Success in the U.S. – Midwest and Midsouth
Mishawaka, IN.
On Dec. 1st, 2022, Mullen announced the acquisition of Electric Last Mile Solutions (ELMS) assets, including the factory in Mishawaka, IN. Previously, the Mishawaka plant produced General Motors Hummer H2 and the Mercedes-Benz R-Class vehicle, and is a perfect fit for the production of the Mullen FIVE SUV and the Bollinger B1 and B2 platforms.
Tunica, MS.
With proximity to all major rail lines, interstates, Mississippi river systems, and air logistics, our Tunica factory is located in a primary logistical center of North America. The automotive suppliers of the Southeast corridor, the Midsouth Tennesse region, and the North Delta region. Tunica will be home to production for Class 1 - 6 commercial EVs. 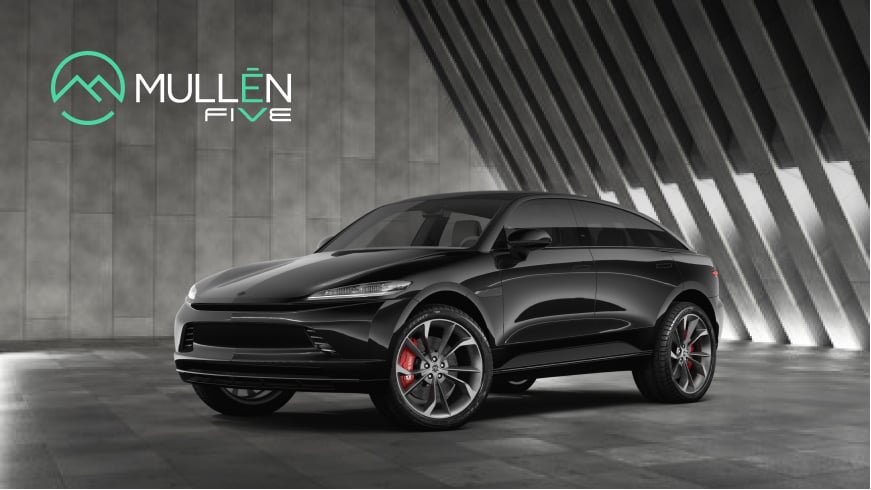 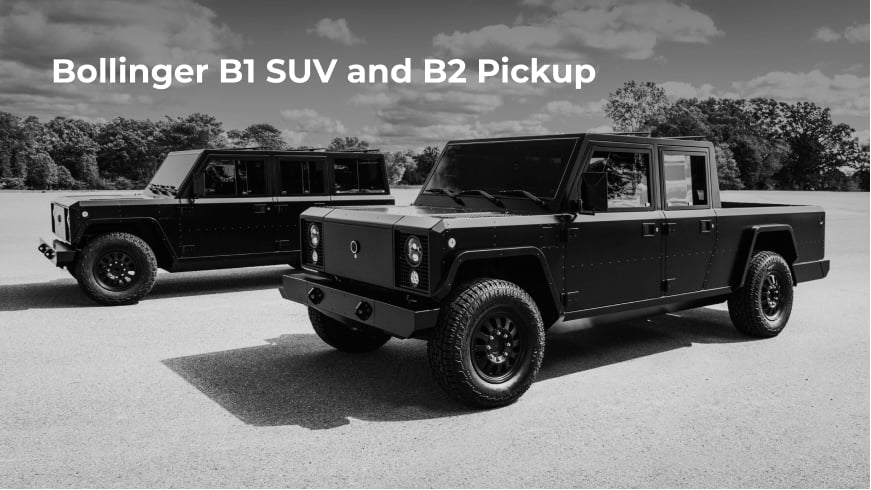 Mishawaka, IN - Mullen FIVE and Bollinger
B1 and B2 Manufacturing 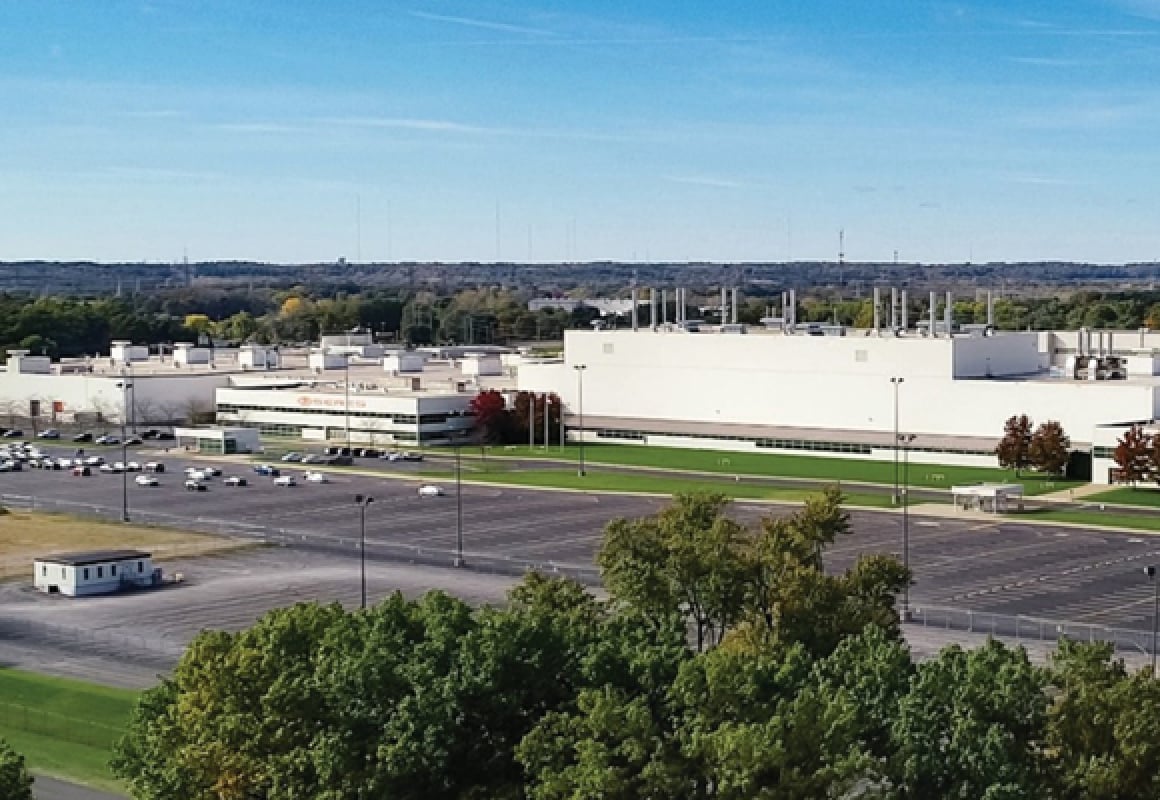 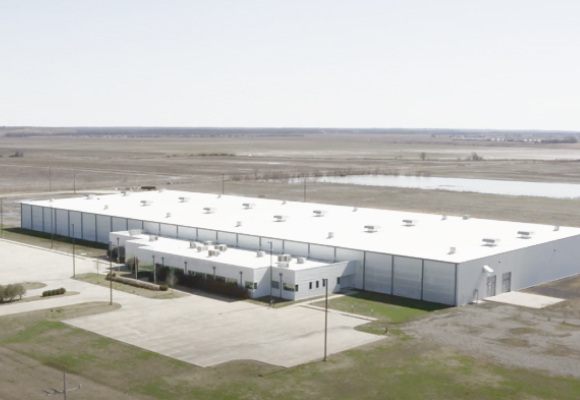 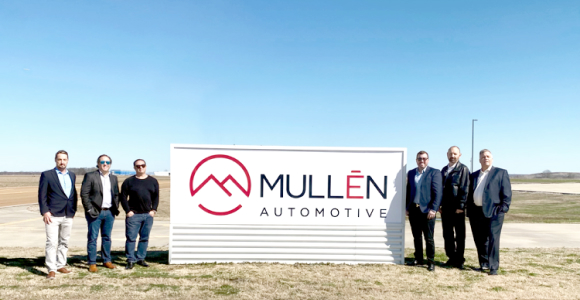 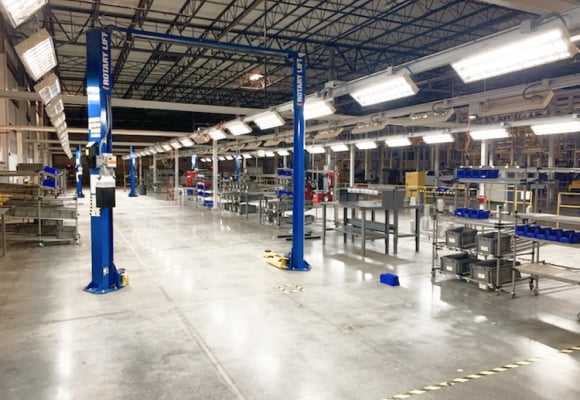 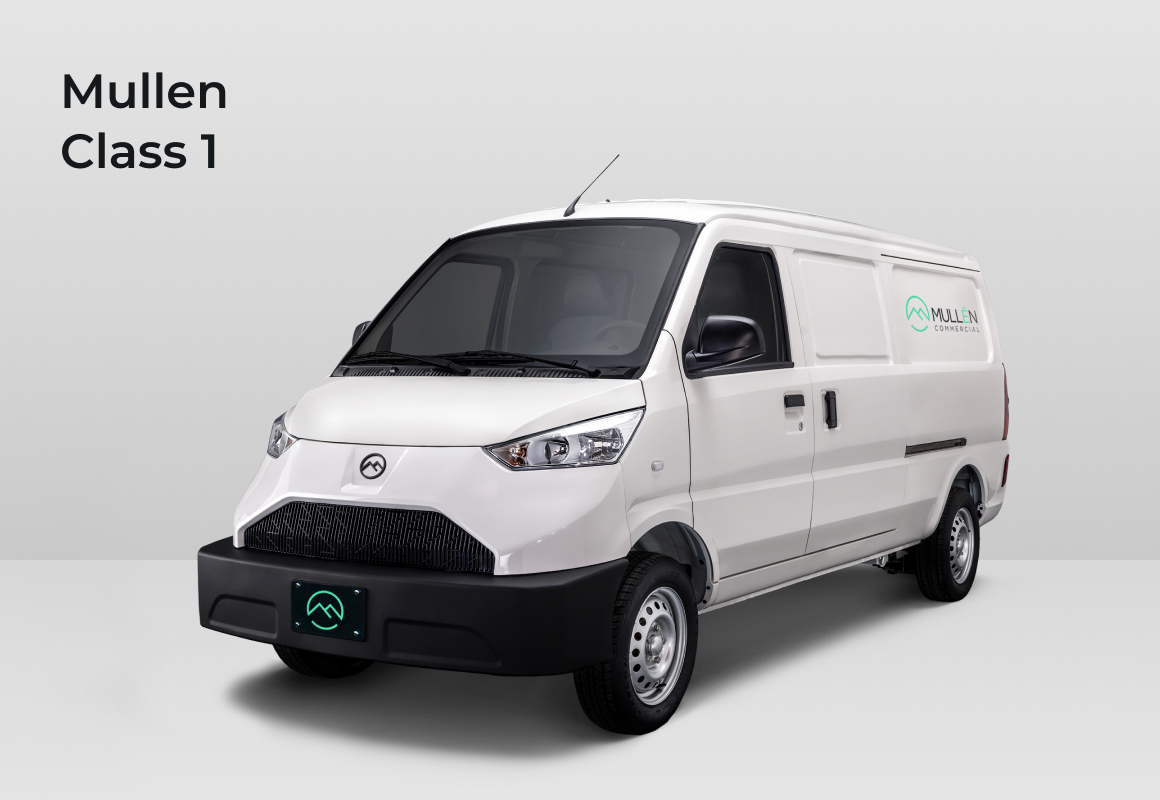 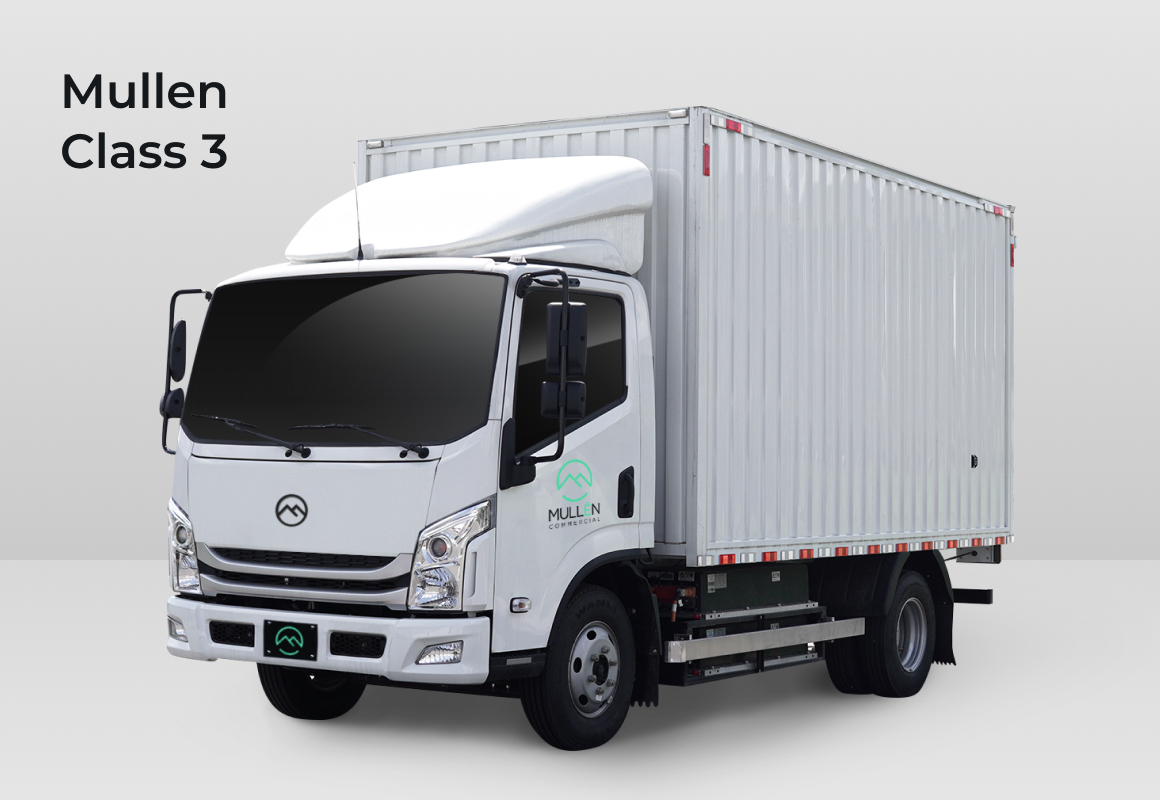